Atlantic Philanthropies has announced that global cohorts for all seven of its Atlantic Fellows programs have been named. Read full article here 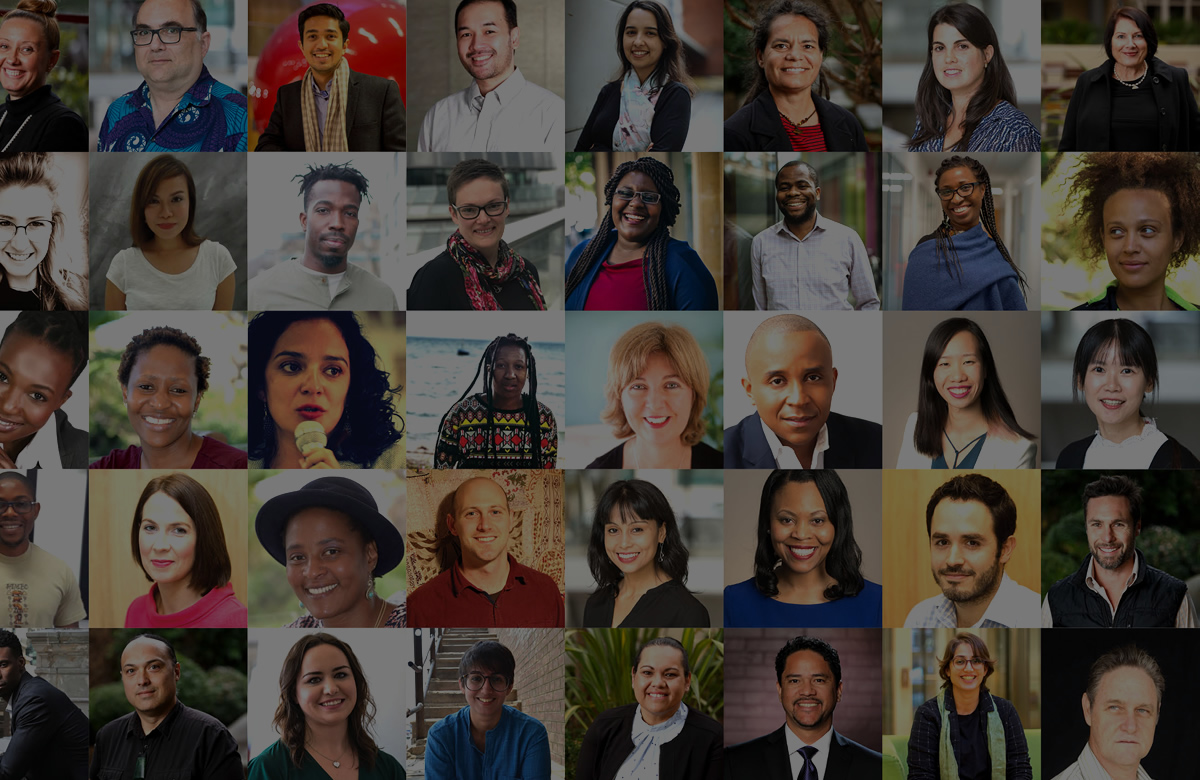